The director of rugby at Saracens Mark McCall has asked the team to be very focused when they play Northampton Saints in their next crunch fixture. The two time European champs are close to being knocked out in the Champions Cup pool stages. They place third in the current standings, two points behind second placed Ospreys and five behind top placed Clermont Auvergne. 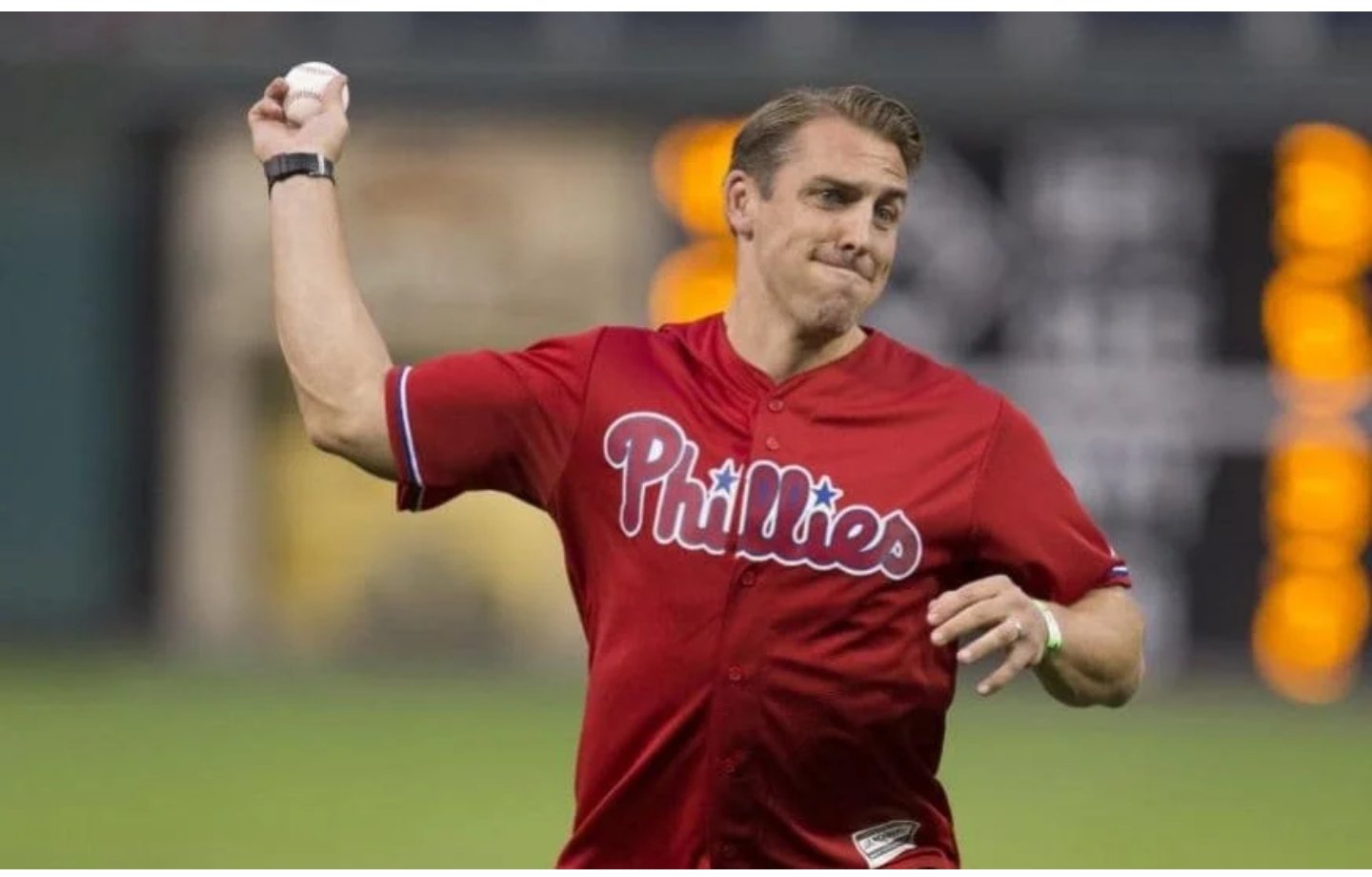 With Clermont expected to defeat Ospreys, Saracens have a decent chance at qualification if they defeat last placed Northampton saints. Aside beating the Saints, they must hope other results favour them for them to stand a chance of going through.

McCall said Northampton have been “pretty good” in recent weeks and that they played “fantastically well” when they faced Clermont last week. He believes they will not be an easy ride as they have their confidence back.

He adds that the Sarries know what is required but then he says it is not nice not to have things in your control. He called for the team to put in a good performance on Saturday and maximize their chances from the game.

McCall has asked the team to face the last game of the current block very well like their recent strong performances against the Tigers and Wasps. They will face their rivals without England international Billy Vunipola who injured himself in the Ospreys game. Alex Goode is expected to make his 250th appearance for the club as Saracens try to continue their run against the Saints.

Saracens have defeated Northampton in the last two meetings; this forthcoming one could very much endin another bonus point just like the previous two. The midlands earned a shock victory over Clermont last week so Saracens would not take them lightly.